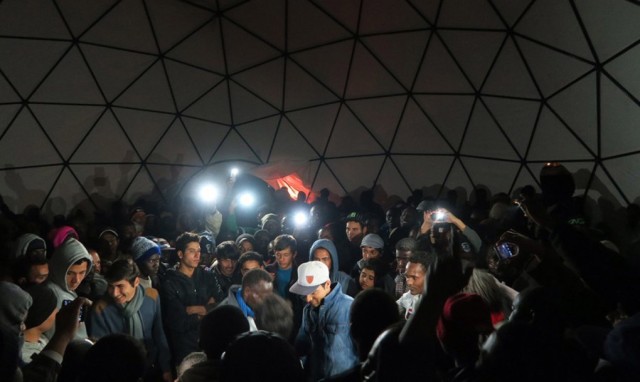 Rachel Griffiths and Steve Tiller have been liaising with the Young Vic Theatre team and the Good Chance Calais space to visit in January. We intend to spend a few days there recce-ing before we make a regular monthly visit of drama and music workshops.

The end goal, hopefully in Refugee Week June 2016, is a concert with singers from the Jungle Camp in Calais and professional opera singers, together on stage in a production of Gian Carlo Menotti’s The Consul. An opera written in the late 1940’s it examines the refugee crisis following World War 2 and the reluctance of the US, Britain and other allies to welcome those who had been displaced by the conflict.

However, The Consul is no dry political tract. It’s a piece of dark and lush music theatre with a moving and powerful story of one woman’s struggle to escape repression and persecution. 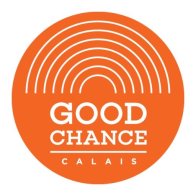 Sanctuary Voices, along with OperaMachine has already made two versions of the piece since 2011 but, sadly, its themes become more relevant as the years go by.

The need to do it, more urgent.

Jewish activist, 'Not in My Name' anti-Zionist, theatre-maker and writer.
View all posts by steeveetee →
This entry was posted in Uncategorized. Bookmark the permalink.